Firstly, you need to keep your operating system (iOS, Android, etc.), Apps and Internet Security Software (yes, you need this on your phone too!) up to date, just the same as for any other device. You also need to practice 'Safe Internetting' and no, this is not what you get from keeping your mobile phone in a rubber case! These issues are all covered elsewhere on our website, so we're not going to re-iterate it all here. Generally, what applies to one device will apply and work on a mobile device, though the actual Hardware, OS, Apps and Software will be specific not only to what mobile device (Phone, Tablet, etc.), but also to your specific Platform (another name for your Operating System, or OS), make and model. Connecting to the internet can be done in various ways. 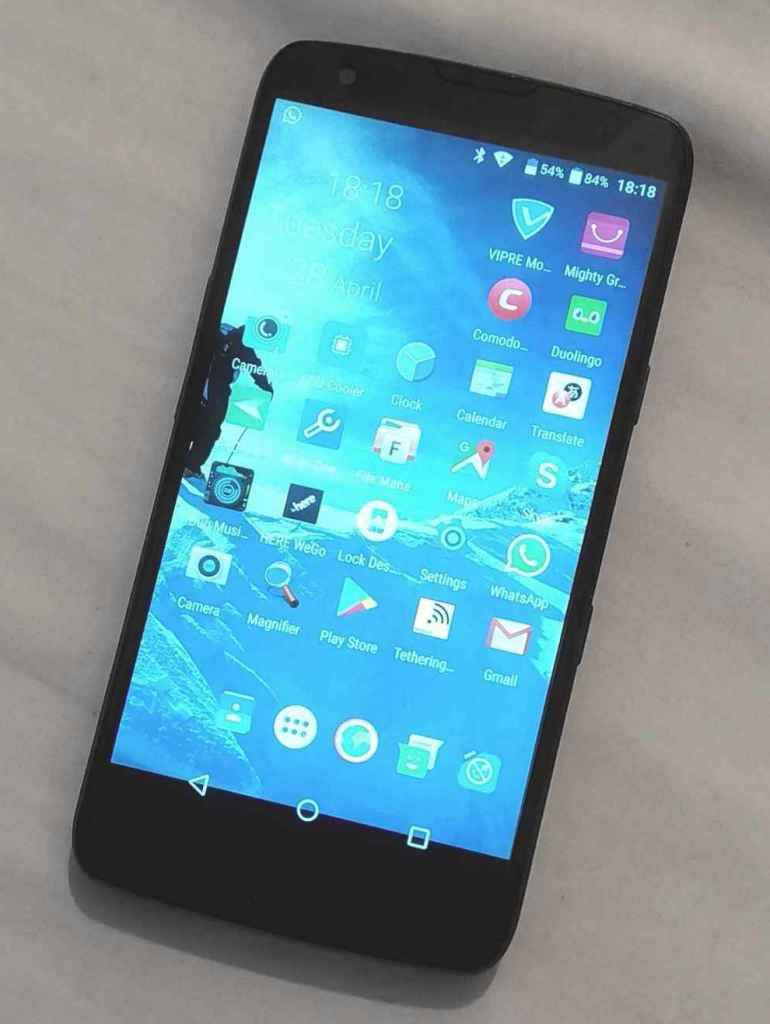 The options are;
Now, there are many things to consider for all of these options, so we'll take them in turn.

1. Direct Data, via your Service Provider. This means using some of your 'data allowance' from whichever company you pay for your mobile phone and/or connection. Many people have a phone and connection on a contract, which pays for both the handset itself (iPhone, Android Phone, or whatever) and your connection, which will include a certain number of minutes for phone calls, number of text messages and an amount of data, measured in GigaBytes (GB), such as 4GB, 8GB, 20GB, 100GB per month, or whatever your plan includes.

More and more plans nowadays, whether for a handset or SIM only (you just pay for your connection and minutes/text/data allowance, allocated to the SIM inserted into a phone that you have bought yourself) and whether they are for one month (zero months contract, but one month's notice to leave), 6 months, one year, or 18 months, come with unlimited phone calls and text messages. Where they differ greatly is in the amount of data you can use, plus some other services, like MMSs (Multimedia Messaging Service: sending photo/video messages). Some data allowances are as low as 500 MegaBytes (MB), for those people who rarely, if ever, need or want to use the internet on the move, up to unlimited plans, which literally allow you to access the internet as much as you want. Be careful though before signing up to any plan which claims to let use use a lot, or unlimited data, especially if it locks you in for any period more than one month, as there can be hidden limitation. 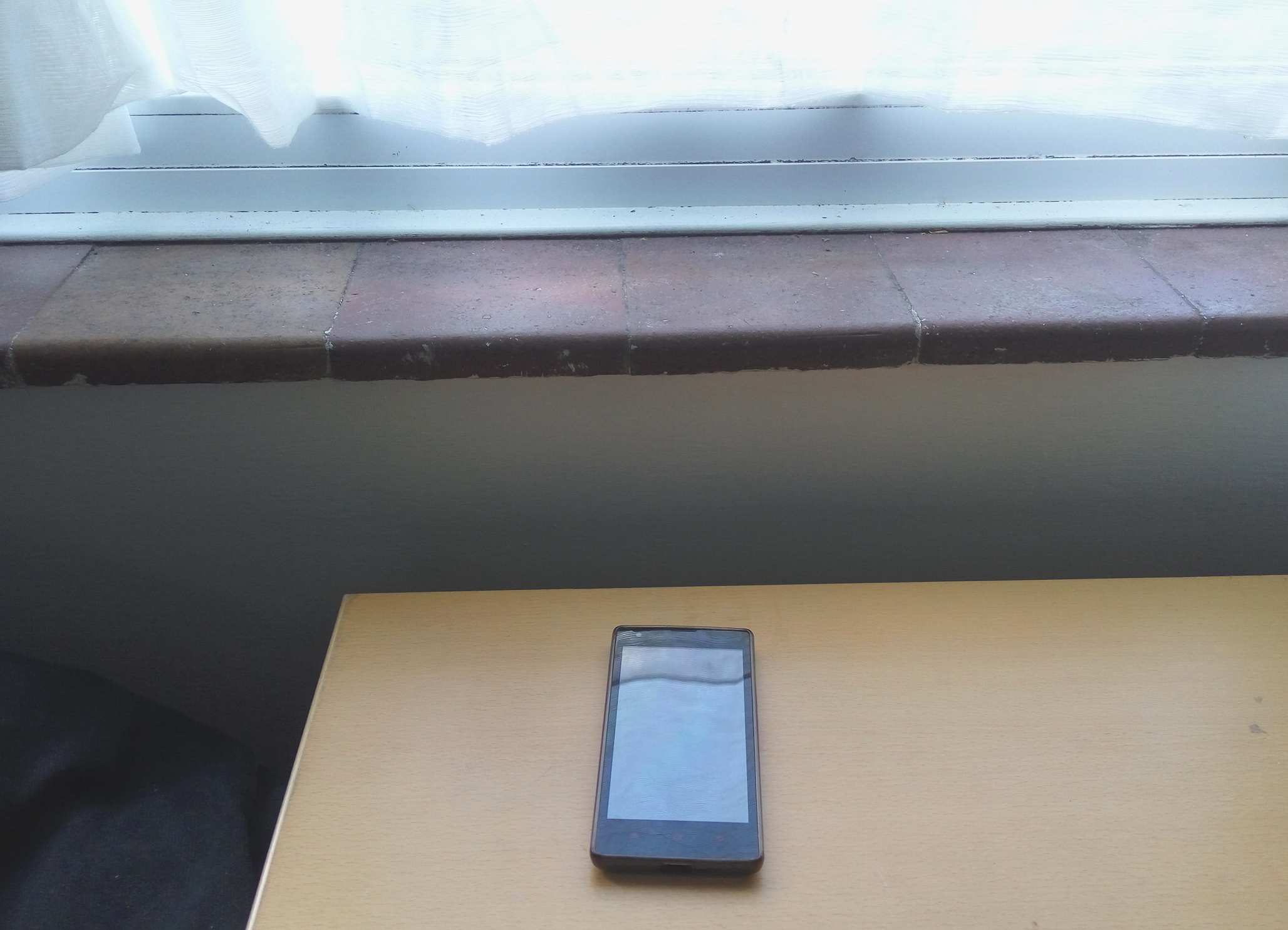 A common limitation is use of data when travelling abroad. Many plans include the use of data while travelling abroad (called data roaming) to certain countries, but this is almost always limited to the phone or device that the SIM is physically installed in. This if fine for most people, but do not think that you can take a tablet or laptop with you and share your connection with that using a Local Hot-Spot, set up on your phone. That is generally not allowed

Some companies don't even allow this while you are at home in the UK (or whichever is your home country), or will impose a limit on how much data can be used via a Hotspot, such as 'unlimited' data on your phone, but only 30GB via a HotSpot': Check for 'Unlimited Hotspot' in your terms and conditions, or you may well hit problems when you need this access most! Direct Data though, is probably as safe as connecting to the internet gets using a mobile phone, assuming everything else being equal and, given the low cost plans available nowadays, shouldn't be a limitation for most people.

2. Wi-Fi is, or should be, simple and fairly safe for most people nowadays, especially at home. With modern broadband internet and decent connection speeds, an always on instant connection is available for the vast majority of people - in cities at least. If you live in the country, you may not be so lucky. Wi-Fi is only as safe as the setup on your router though, so make sure you read the section on that and, if you are using Wi-Fi at a friend's house, you might want to ask about their security too. After all, if they have given you access, who else have they given their password to?

3. Using Wi-Fi while out and about can be helpful if you have a poor phone signal, or not much data allowance, but you need to use extreme caution here, especially if you are using 'free' Wi-Fi. If you are using free Wi-Fi, whatever you do, do NOT access Internet Banking, or anything else that involves paying for something, or logging into any account of yours that holds ANY sensitive data of yours, or shares a login or password of an account that does! You should also be cautious about doing any of this using ANY other public Wi-Fi. By this, I mean ONLY do this if you ABSOLUTELY NEED to do this NOW! If not, then don't, wait until you have secure private Wi-Fi at home, or personal data and a good phone signal available.

4. Wi-Fi from a shared device CAN be very safe, but it depends on many of the same criteria as for Home Wi-Fi. What the device is you're sharing from, how it's set up, what security software and app are installed on it, who it belongs to and who also is sharing the connection! If it's your own phone, then you are in control and it should be pretty safe. However, all devices are open to being compromised and of course, you are always open to fake or unsafe websites and to email or messaging scams. So, read the page about being Web Aware and make sure you are doing everything you can keep safe online. 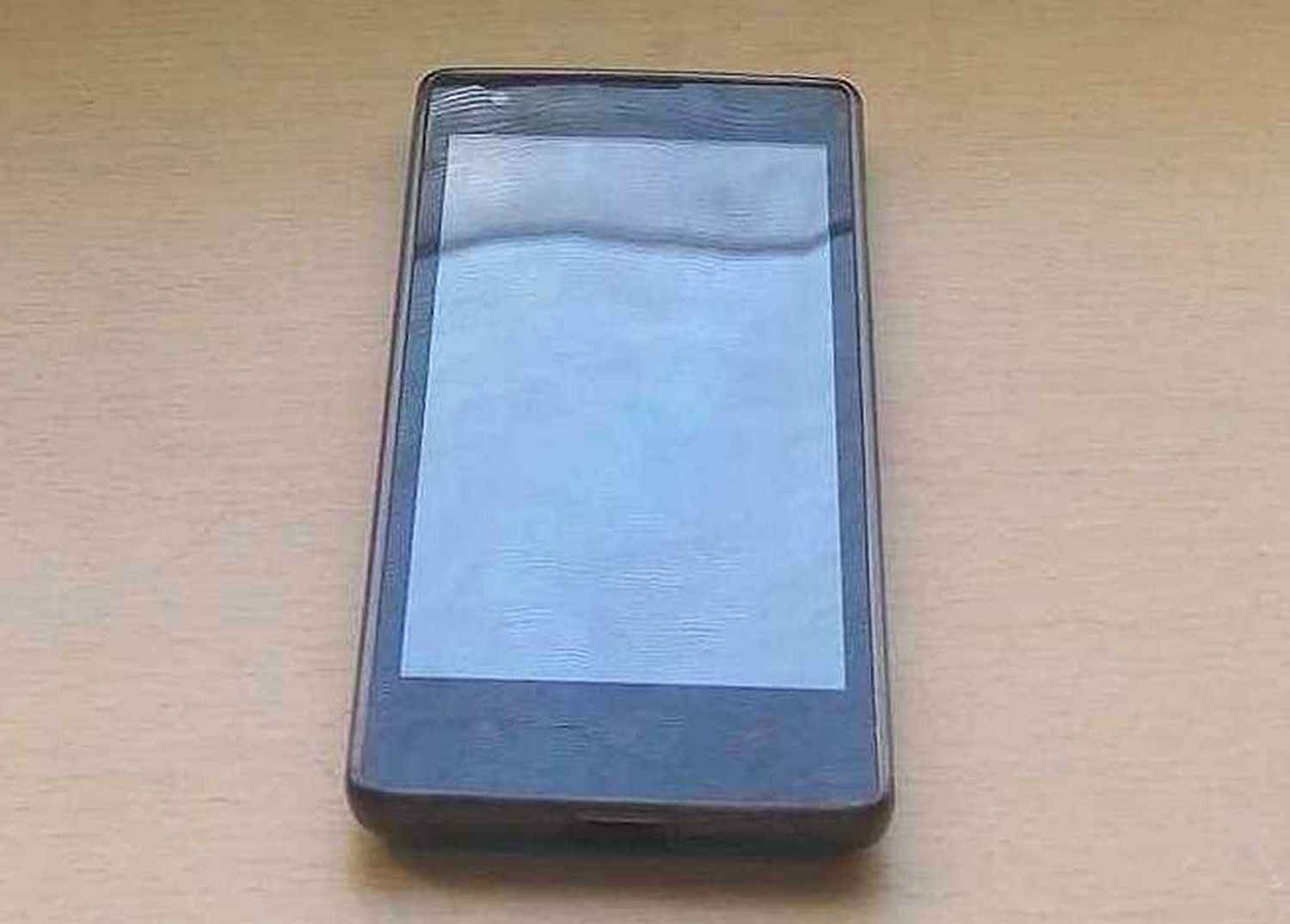 However, the best way to make any of these connections - or a broadband connection - safe (or at least a lot safer) is to use a Vitual Private Network (VPN). This is a combination of software you install and a service which connects you to the internet via a 'safe' server, hence giving you a 'virtual' private network connection. There are some free VPNs and they can be good for certain people and uses, but there are generally severe restriction on them, such as very limited data limits, low bandwidth (speed), availability in or from certain countries or regions, and often obtrusive ads. Far better to go for one of the paid for services, which are also more likely to be even safer still. Prices vary a lot and it may seem like an unnecessary expense, but, if you use your connection for important business, or simply for internet banking etc., it could just turn out to be the best decision you ever make! See the list below for some of the better well-known services, though there are many, many more.

Sekureit.com and Sekureit.co.uk are independently run websites, funded only by advertising and product links. Advice and recommendations are given in good faith, but we cannot unfortunately give any guarantee as to their suitability or safety, due to the variety, complexity and constantly changing nature of hardware, software and the web. Please make your own suitability and safety checks.

No responsibility can be accepted for any damage or loss, whether physical, data, financial, or personal. Please do your own research and due diligence before clicking on links and downloading or using software - and check downloaded files or software with your antivirus software before running it - see how to do that here. Please see our Terms and Conditions for full details.
About

Help
Back to Top