So, where do tablets fit in?

Firstly, I think a lot of people have just got used to using their mobile phones and, as I said above, a tablet is just like using a big phone. So, whether you're an Apple fan, or an Android person, you can have a mobile and a tablet using the same OS and Interface and easily switch between the two. Then there is the choice to be made of what to take when going on holiday; Laptop (usually too bulky, heavy and fragile), Phone only (a bit too small for using all of the time), or a tablet, which is maybe just right - the ideal compromise, especially if you have a 'Phablet', a tablet that is also a mobile phone - or it the other way round? 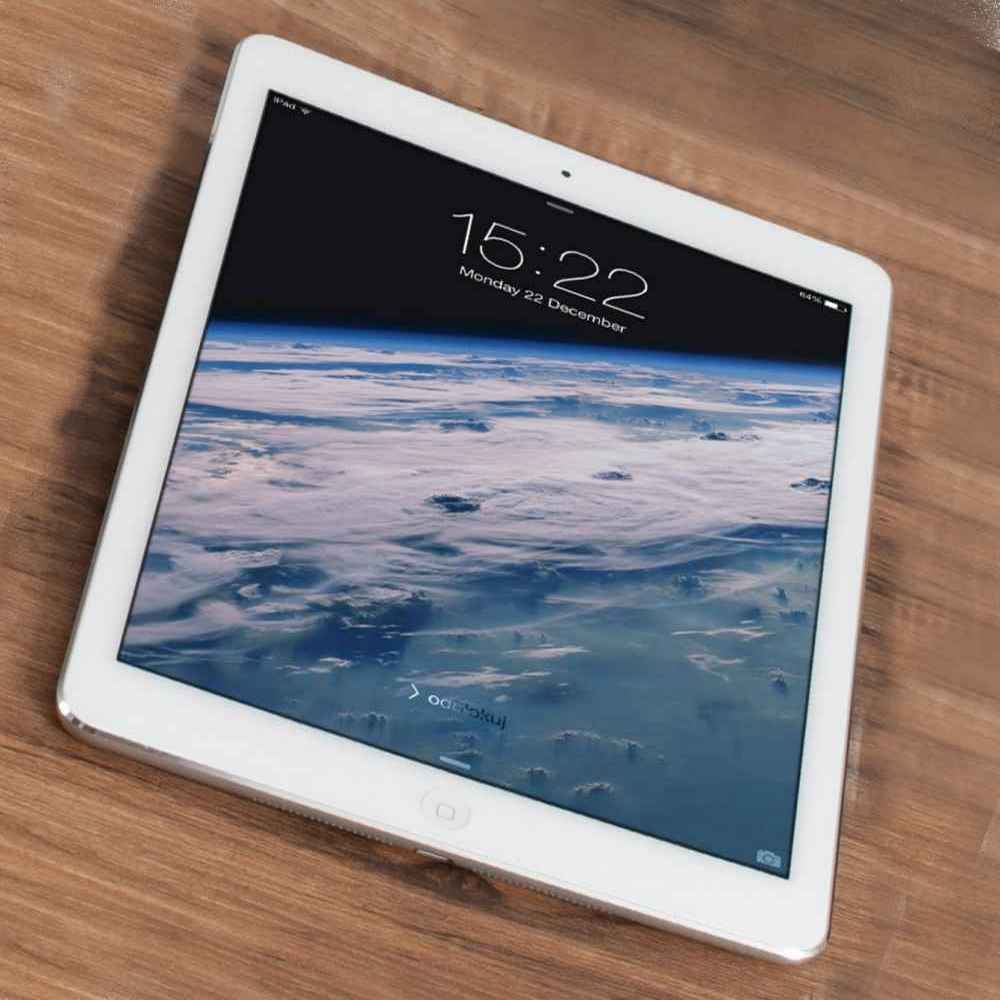 So, what turns a large tablet a phone? I'm sure most people will know this, it's basically just having a SIM - plus of course appropriately placed microphone and speaker - and the ability to use it to connect to the phone network, which is basically just a few extra apps., which are probably already installed on most tablets anyway. To be honest, there's nothing much stopping you turning a laptop into a phone if it has a SIM slot, which most modern ones do, to enable internet access via mobile data when wired or Wi-Fi is not available, though you'd most likely need tp use headphones/earphones, as holding even a small laptop up to your ear wouldn't be very convenient, even if the microphone and speaker(s) were reasonably placed.

Security-wise, a tablet is basically the same as a phone, you need to be very careful about where you leave it and be extra vigilant all of the time, as the greatest threat is theft of the device itself. Whether it is an iPad or an Android tablet, or even a Windows one (yes they are still about), you will need to follow the golden rules:

Sekureit.com and Sekureit.co.uk are independently run websites, funded only by advertising and product links. Advice and recommendations are given in good faith, but we cannot unfortunately give any guarantee as to their suitability or safety, due to the variety, complexity and constantly changing nature of hardware, software and the web. Please make your own suitability and safety checks.

No responsibility can be accepted for any damage or loss, whether physical, data, financial, or personal. Please do your own research and due diligence before clicking on links and downloading or using software - and check downloaded files or software with your antivirus software before running it - see how to do that here. Please see our Terms and Conditions for full details.
About

Help
Back to Top